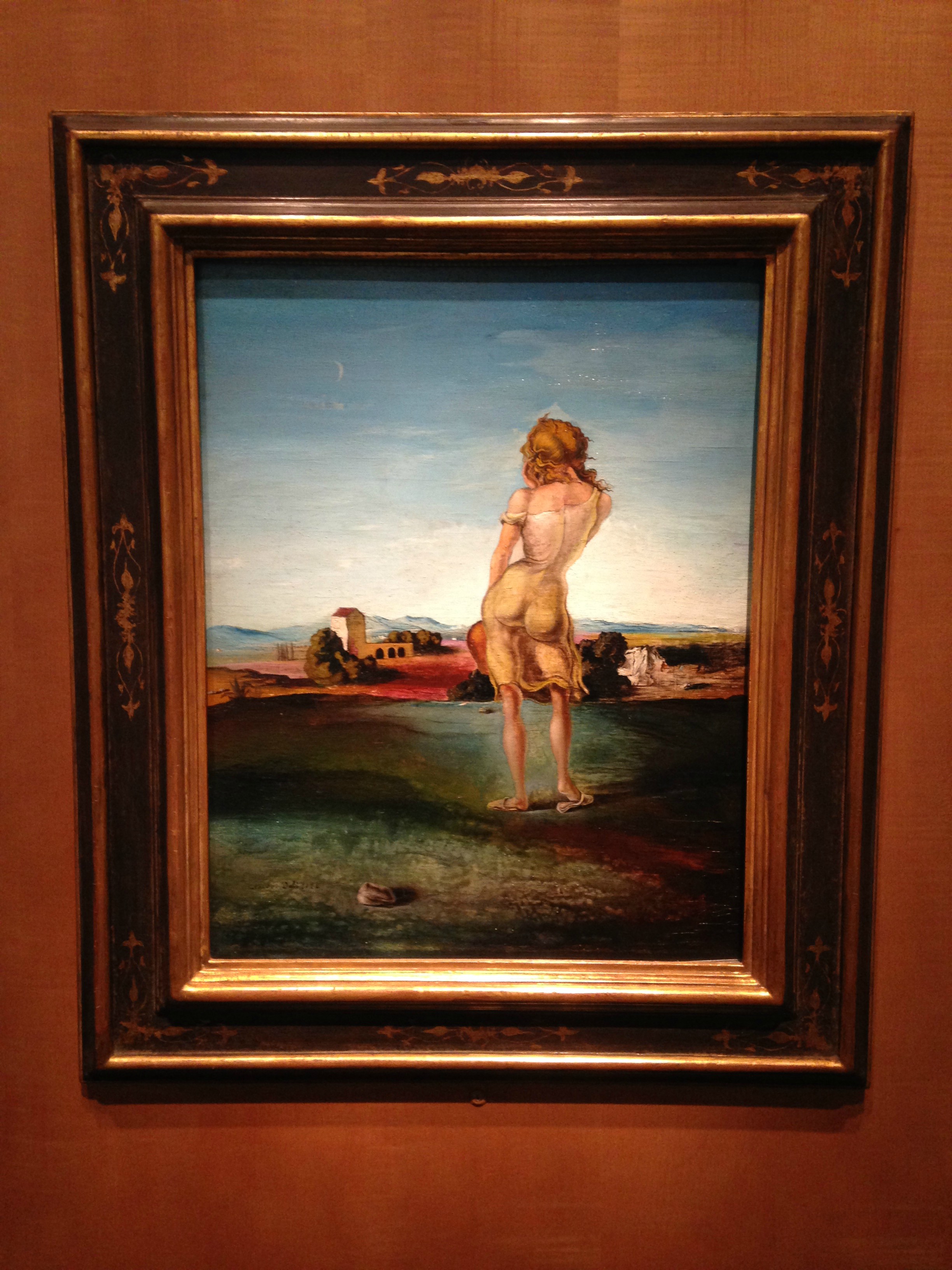 Finding out that I was pregnant was not what I was expecting during a weekend work conference in Chicago. Being pregnant, unbeknownst to me, all I wanted to do was order room service hot dogs (it was Chicago after all) and lay in bed all day. Instead, I was on my feet for hours networking at our conference booth, knowing that something was up. It was all but confirmed when the taxi ride to the airport had me wishing for a barf bag.

I’ll be honest, I was not sure where I was at emotionally when I went to the store back home to pick up a home pregnancy test. I opted to take it alone so that I would have time to process the information before letting my boyfriend know. He had been expressing his desire for kids for the better part of a year, and I had been wishy washy at best. I valued my freedom and my bank account, but I was not getting any younger either. If I was going to do this thing, I needed to consider doing it soon.

My boyfriend was heading out of town for work when I got the positive result, and I made him come home immediately, even risking missing his flight, to give him the news. I curled up in bed and waited for him to arrive. When I showed him the test, he was shocked, but happy. He wanted to try to get out of his work trip, but I needed the weekend to myself anyway, so he left shortly after.

Don’t get me wrong, I’m happy that everything has worked out the way that it has, but I do think it is important to take a moment to mourn the life that you used to have when you realize how drastically your life is going to change. I think some moms don’t do that and end up having it hit them after the baby comes, and that thought can be debilitating and detract from all of the feel-good, bonding hormones you need during the early months.

So much progress has been made diagnosing and treating postpartum depression, but depression can occur during your pregnancy as well. The thought had not occurred to me until that first trimester when I was probably feeling the most anxious and spent the most time reassessing my life. It didn’t help that my boyfriend was out of town a lot for work during those early weeks when I was not telling anyone yet, making me feel insulated. I found those first few weeks to be very isolating, and though I don’t think I was ever clinically depressed, I did spend more time crying and sleeping than I did at any other point in my pregnancy.

If I could have done one thing differently, it would have been to tell friends earlier. We waited a long time to tell people because of the inherent risks of miscarriage and we were afraid of jinxing it, but I think that was a mistake, at least in my case. If something had happened with the pregnancy, they would have found out anyway, so I’m not sure what I was waiting for.

Proactively educating myself about what was coming and planning for the coming months was the best defense for anxiety and for ultimately making the whole experience positive. I don’t know what I would have done without the wealth of information on the internet, and I began making regular trips to our public library again. I also spent way too much time on Amazon.com reading reviews and building a short, but well-researched, baby registry

. I think all of my research on Amazon.com was my modern-day version of nesting. It also helped to look through my old baby photo albums for inspiration and guidance. My parents really took me everywhere, and it was reassuring to see that life can still be fun with a baby in tow.

To me, what was most scary was the unknown. Now that I have the little guy, he is so sweet and adorable that anxiety is really a non-issue. I really feel like this is the way forward. Waiting until you’re in your 30s to have kids can make you feel set in your ways, leading to feelings of loss regarding your former lifestyle, but on the flipside, it can make you feel more ready for the changes to come because you have already done many of the things you’ve wanted to. I’m looking forward to the time we’ll spend giving him the opportunity to explore the world and I’m ready to meet the challenges that come with raising a little person.

25 thoughts on “Finding Out I Was Pregnant”