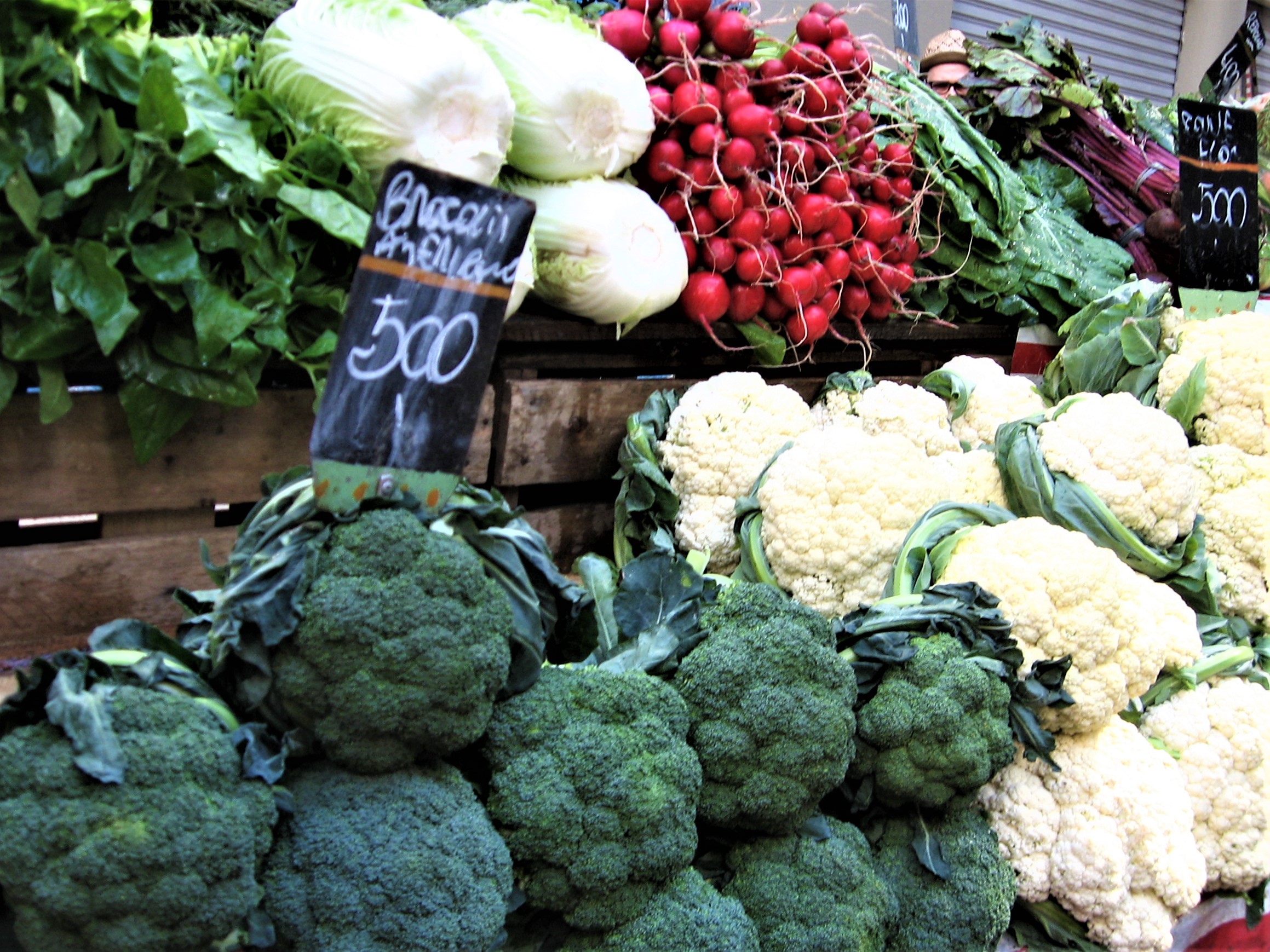 One of the first things I did when I came to Rio was take a food tour. The Eat Rio Food Tours came highly recommended, and it was a great way to start off a trip to Rio to get the lay of the land and to explore Brazilian and Carioca culture through food.

First, I have to say that Tom who runs the Eat Rio Food Tour is so incredibly responsive by email. You can tell that he is passionate about what he’s doing and about ensuring that you get the most out of your stay. After the tour, he provides an email with details about all that you have tasted and any other information you’ve inquired about along the way. He also runs a blog from which this concept was originally derived.

For this tour, I met up with the guide, in this case, Tom, and the other participants at a launchonette in Centro for easy access to the market where the tour begins. The market is bustling with patrons, young and old, and the vendors are excited to have you to try their produce. One vendor would not take “no” for an answer, handing us fresh strawberries and melon slices as Tom was giving us our introduction. Tom brought us fresh sugar cane juice, showing us how it is processed on site as well as many different fruits, such as cajú (cashew fruit) and sapoti, that we may not have had the opportunity to try anywhere else. Each sample was sure to have a unique flavor, and although I’ve had mango before, the mango I tried on this tour was the best mango I’ve ever had. He also introduced us to tapioca pancakes, made on site, where they showed us how the cassava flour is processed.

After the market, we headed into Lapa to see two of the most famous sites in the neighborhood, the Arcos da Lapa and the steps of Selaron. Tom also pointed out many famous works of graffiti, telling us of their significance within the cultural context of Rio. Following a bit of sightseeing to work up our appetite, we visited the famous Nova Capela for bolinhos de bacalhau (salted cod balls) with suco de abacaxi com hortelã (pineapple and mint juice), which is really popular in Rio. At my hotel, they called this the “detox drink.”

From Lapa, we walked to the neighborhood of Gloria where we tried a number of exotic juices at a juice bar. As Tom pointed out, juice bars in the US are such a trendy thing, whereas it is just a normal occurrence here. The number of different types of juices is unreal, and served very cold, many of them are unlike anything you have ever tasted and would certainly be hard to find anywhere else.

This tour also afforded me my only trip on the metro, which I was glad to be doing with other people because the previous day, someone had been shot and killed in a robbery gone wrong two stops north. At least one person on the tour took a cab to our next location instead. The metro is actually very clean and easy to use, and this was the first act of violence on the subway in about 10 years, but everyone was understandably cautious.

When we arrived at our destination, we went on to try Amazonian food or what I like to call the beginning of our alcoholic portion of the tour. Tom, being the Rio foodie that he is, showed us the location of the best Amazonian food he had tried at Tacacá do Norte. We had tacacá soup with shrimp and jambú, a plant from the Amazon that makes your mouth go numb. We also shared a big bowl of açaí topped with tapioca, which was pretty heavenly. Other people were eating açaí in parfait glasses. We also tried two types of Amazonian beer while we were here, one wheat beer that tasted like Hoegaarden and one stout that also had açaí. Both were pretty delicious.

After another informational stop where tried a few additional tasting curiosities, our final stop at Severyna de Laranjeiras included plenty of typical examples of nice, light beer and caipirinhas. I thought it was very thoughtful of Tom to bring cherries and strawberries from the market to have muddled in our drinks. We enjoyed a meal of pastel (essentially deep-fried, filled pastry), carne seca (delicious dried beef), and moqueca (seafood stew with palm oil and coconut milk), my two favorite dishes after this trip, as well as chocolates afterwards.

This tour is a great introduction to the food in Rio, and I think what I probably appreciated the most was seeing neighborhoods I absolutely would not have seen. As an expat from England, Tom spent a lot of time really learning about what would interest people, coming from a different background himself, and he expresses such a love of learning the culture (also necessary when you marry a Brazilian), which is what makes this tour such as success. I can’t wait to see how it evolves as it continues to grow.