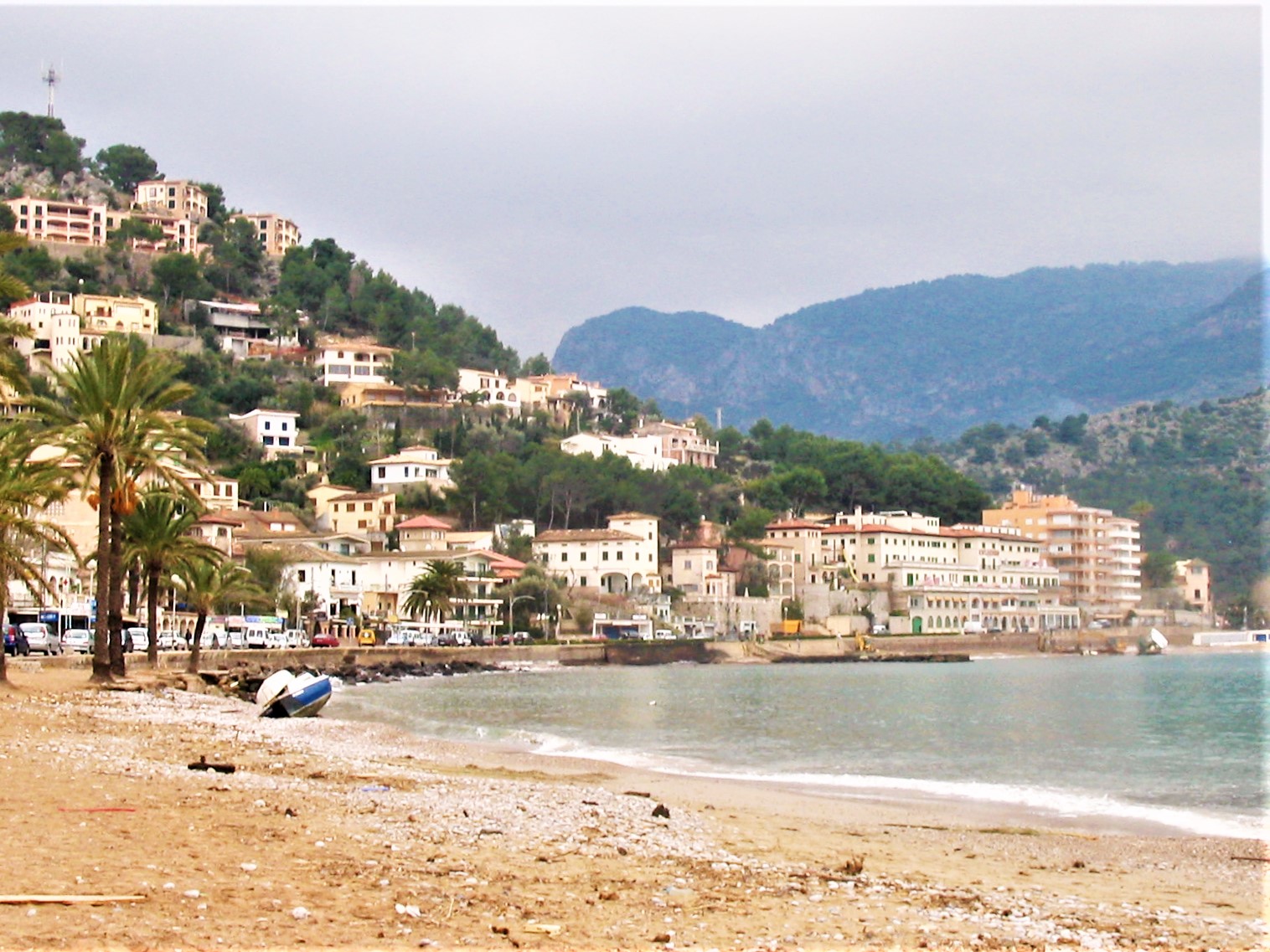 When we came upon Port de Sóller, as with most of this trip, I knew nothing about the town or the port, and I certainly wasn’t expecting a fishing village that looked as if it had jumped out of a postcard. Had I known anything before I booked the trip to Mallorca, I would have stayed several days in Port de Sóller because it was such a picturesque little town, good for relaxing and fostering creativity.

The biggest reason to come back to Port de Sóller and stay awhile is the Octopus Dive Centre. The center offers beginner to expert level dives, night dives, and cavern dives where you can see a wide variety of organisms, including, you guessed it, octopus! I have heard nothing but good things about this center, from their equipment to their customer service, and it appears that they pretty much have a monopoly in the area. The visibility in these waters is good, and it is not overrun with tourists, perhaps the biggest positive. Port de Sóller is only 27 km from Palma, so this would also be great as a day trip as well.

Port de Sóller forms what is described as an almost perfect horseshoe bay, and the Serra de Tramuntana range is prominently featured opposite of the sea. The bay is littered with fishing boats, and in addition to diving, many sailing charters are also available from the port if you do not want to get your feet wet.

This seemingly sleepy little town has a promenade that follows the bay and is lined with shops, galleries, and restaurants. If I’m going to be honest, the restaurants on the promenade weren’t that great. They appeared to be catering to the tourist crowd, with lots of fish and chips and generic Spanish food that was not that special. I would do my research before eating out here next time because I do think there are some lovely hidden spots.

Strolling through the shops and galleries was my favorite part of our unfortunately short stop here. I bought a straw hat because it seemed like the right thing to do in the sun, and I always like to buy things that I can continue to use. There were quite a few shops selling trinkets, cloth oil paintings, and beach wear, as there are two beaches in Port de Sóller, one on each end of the bay. There is a short tram service between Port de Sóller and Sóller, also a popular attraction in the area. The tram began running in 1913 and is just another reason Port de Sóller is so charming. Visit, but don’t tell too many people about it; I would hate to see it lose its hideaway appeal.