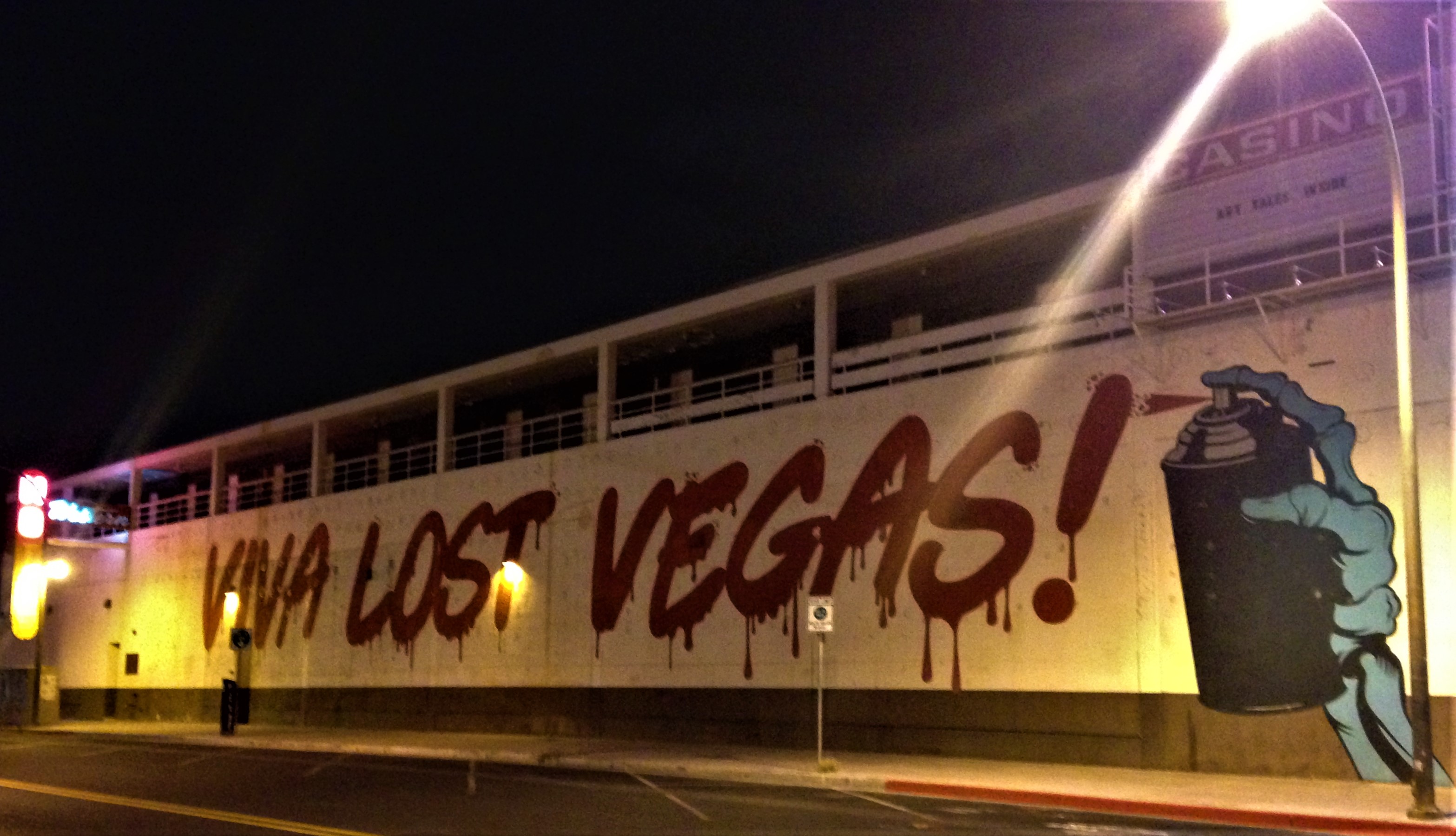 I’m a Las Vegas native, born and raised, went to college there, and still have a lot of friends and family in the area, including my father. I will always call Las Vegas my home.

Events of the past month were shocking on so many levels. While I was not in Vegas when the gunman attacked from the Mandalay Bay, I heard many stories from friends and family who were affected. I hardly slept at all that night. There were many late night text messages making sure everyone was okay, and days of processing what had happened. Days where we watched the community come together in ways that we had never seen before. Ways that I didn’t necessarily know we even had in us. Vegas is not really the type of town where you know your neighbors. We’re not always the friendliest of people either. When #VegasStrong became #VegasStrongAF, it felt much more appropriate.

The Mandalay Bay was built when I was in high school. It is the first and only casino where I actually gambled. When I turned 21, a friend told me I had to do it at least once, so he handed me three quarters as we walked through the casino to see OAR at the House of Blues. I saw many shows there, went to bachelorette parties at Rumjungle, which has since closed, and stayed at the hotel as recently as this past March. We took the baby to the Shark Reef & Aquarium where he was first able to really follow the fish around the tanks with his hands outstretched. We had sushi at Kumi in the shops, and they were very accommodating with us having a bit of an unruly infant in a nice restaurant. The sushi was good, but a bit overpriced, as one would expect having sushi on the Strip.

I think about all of these moments within the context of what happened, and the only conclusion I can come to is that we cannot be paralyzed by fear. We cannot stay inside, not travel, not live our lives because something may happen. I’ve heard a lot of this in recent years from family regarding travel. Is it safe to go to France? Are you sure you want to go to Morocco? How can you go to Istanbul by yourself? These are all things that people have said to me. It’s almost perverse that I can now point my finger back at them and say, “Well, look what happened where you raised me. Look what happened in your own backyard.” This was only a 10 minute drive from the house I grew up in and 5 minutes from my college dorm room.

Las Vegas has always been on high alert for something like this though. Way back in the 1990s, we were always told to watch out on the Strip on New Year’s Eve, when Las Vegas Blvd. is closed to traffic and so many people gather in the streets. We’ve always been told we were a potential target, not only for the number of people who could be affected by an violent incident but because of what the town represents to people who want to attack Western culture. Except that’s not why this happened. Not this time.

I cannot imagine the tremendous fear that they must have felt, but I can imagine standing there with them in the lights that are so familiar to me, surrounded by the mountains that were the backdrop to my youth. My heart aches for the people who were lost and their families and for those who will now be scared to go to events that should be happy places where people enjoy themselves. I can’t help also having a greater fear of going to outdoor events with the baby because it would be hard to protect him and I care much more about my well-being than his own. I’m sorry for the children who were there and who will always have this awful memory. I’m sad for the town that I’ve called my home my entire life and how it will be remembered for something so awful. We all deserve better.