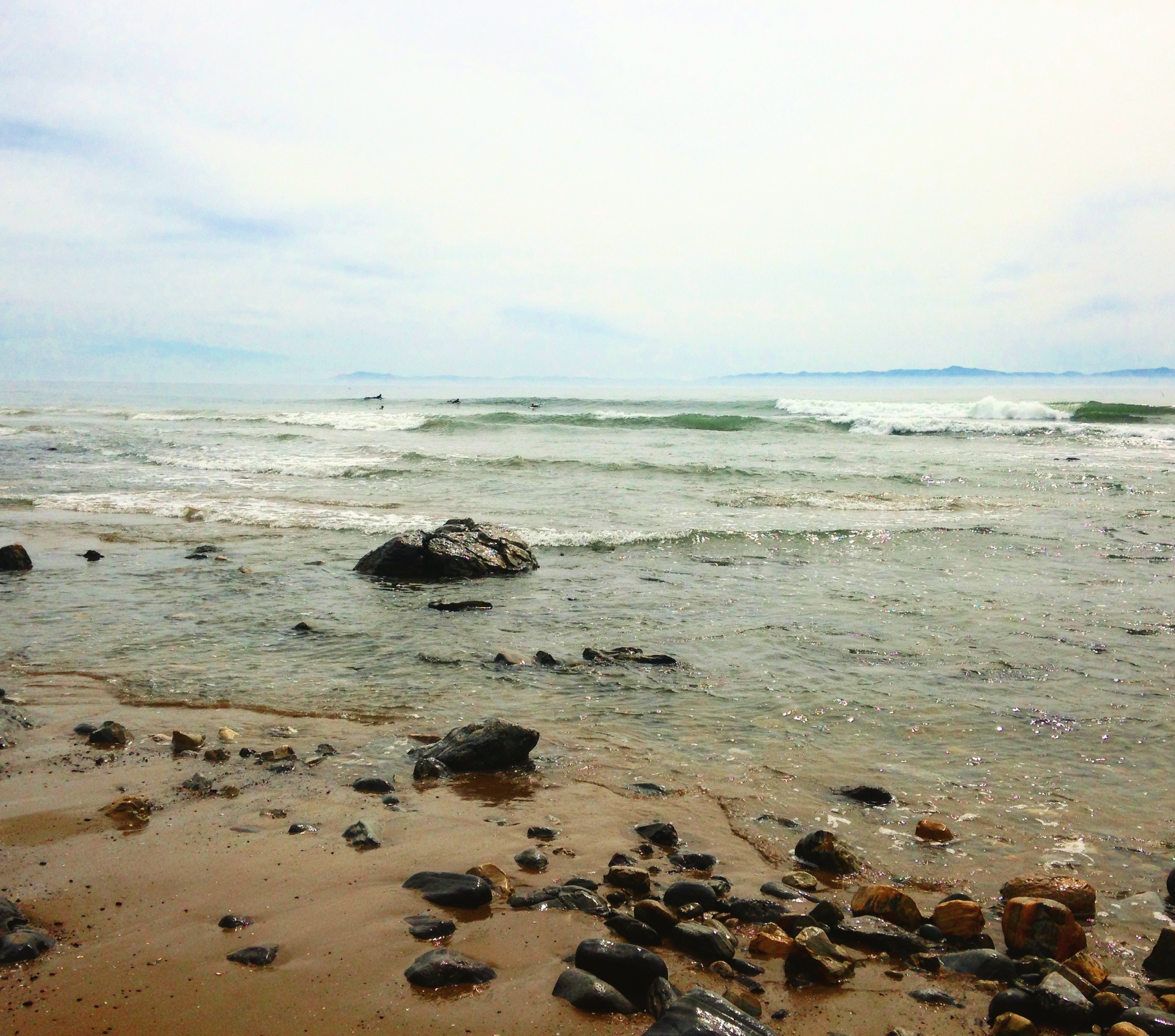 I wondered how we would manage a cross country trip with the baby as a lap infant now that his will and curiosity have really begun to present themselves. Holding a baby for hours is tiring, and holding a squirmy lap infant in the approx. 85th weight percentile is downright exhausting. He’s usually pretty well behaved and laid back, but I know that’s what they all say. Of course, I had no idea whether our luck would run out when we stepped on an aircraft.

I had every possible toy, books, formula, and every other manner of preparedness. If worse came to worse, I was also packing an attitude that if others had a problem with his fussiness, then they could shove it, if that’s how things were going to go down. I’ve had way too many flights with screaming babies; if this was my turn, I’ve earned it, damn it!

Other People Can Surprise You

I was actually pleasantly surprised at how friendly everyone was. I was armed with an attitude problem, and I really didn’t need it. After every flight, women, presumably other mothers, would come up to us and tell us how great he did, even when he was not all that great at points during the flight. On the last flight when he decided he had to chat his adorable nonsense at whatever volume he felt like, the passenger next to us was so complimentary about what a happy little boy he was. It was a relief and something I had not expected at all.

Travel Is As Much About The Journey

As little as he is, I wanted to make sure that he got the most out of the experience anyway. I wanted him to look out the window and be entertained. I wanted to make sure he had a bottle to suck when we took off to help out his little ears. I wanted him to be comfortable and not too hot or too cold. Flying can be cramped, and it can be exhausting, but it can also be really fun and doesn’t have to suck if you’re prepared.

He sat in my lap looking out the window watching the other planes taxi, and he loved smiling at all of the new people walking past us as they boarded. As luck would have it, just as we were about to take off on 2 of the 3 flights, he fell asleep. His ears never bothered him at all.

This is not to say that the whole thing was cupcakes and roses. On our first two flights out to California, we were all exhausted from little sleep the night before and the early flight, so there was definitely some fussing and awkward sleeping that made my arms feel like they would fall off. We were all cranky and tired, but even then, it was mostly controllable. This is not to say that he won’t terrorize us once he’s a toddler, but as an infant who is already fairly mobile, it could have been much worse.

Travel Creates A Willingness To Be Flexible

I have had a fair share of traveling companions, on tours or people we’ve known, who are terrible travelers. They complain about everything, new things scare them, or they panic when something does not go as planned. Often times, they are just not used to traveling much or they are very stuck in their ways. Frequent travel, and everything that comes with it, fosters an appreciation for all that is new and shows you that things don’t always go as planned, and sometimes that’s a good thing.

I want to start him traveling early to get used to seeing new places, experiencing new things, and being able to go with the flow. Having to sit in your parent’s lap for hours at a time is probably just as fun as being the person holding an infant all day and was definitely not part of his usual routine. It was something he had to deal with, and he didn’t do too poorly either. As he gets older, I want him to easily acclimate to new situations and deviations from a schedule, and I think frequent travel will help him be a more adaptable and flexible person. This trip was also as much about me getting used to flying with an infant as it was to expose him to flying.

We had already driven 2,000 miles with him in a rear-facing car seat. Before this trip out west, he had already visited 15 states by car. I have to say, at least in terms of his enjoyment, flying was much better than driving. In a rear-facing car seat, he was much more likely to become bored and irritable. The hours were longer, so he felt confined for longer. It was also more difficult to quickly take care of his needs.

Granted getting to the airport and getting all of your stuff on and off a plane is not an easy feat, but flying turned out to be much more manageable than I thought it would be. In a car, I don’t have to hold him the whole time, but I’ve often wanted to be able to hold him throughout parts of the drive, and that’s just not possible legally. I think I’d take holding him all flight over not being able to hold him at all.

Flying with a lap infant turned out not to be too bad. It’s cheaper and takes less time than driving, and when conditions were good, i.e., we all had enough sleep and we had a direct flight back, it was fairly enjoyable. I would have preferred a glass of wine in First Class to accompany my baby holding, but that’s another thing entirely.

17 thoughts on “Flying Cross Country With A Lap Infant”