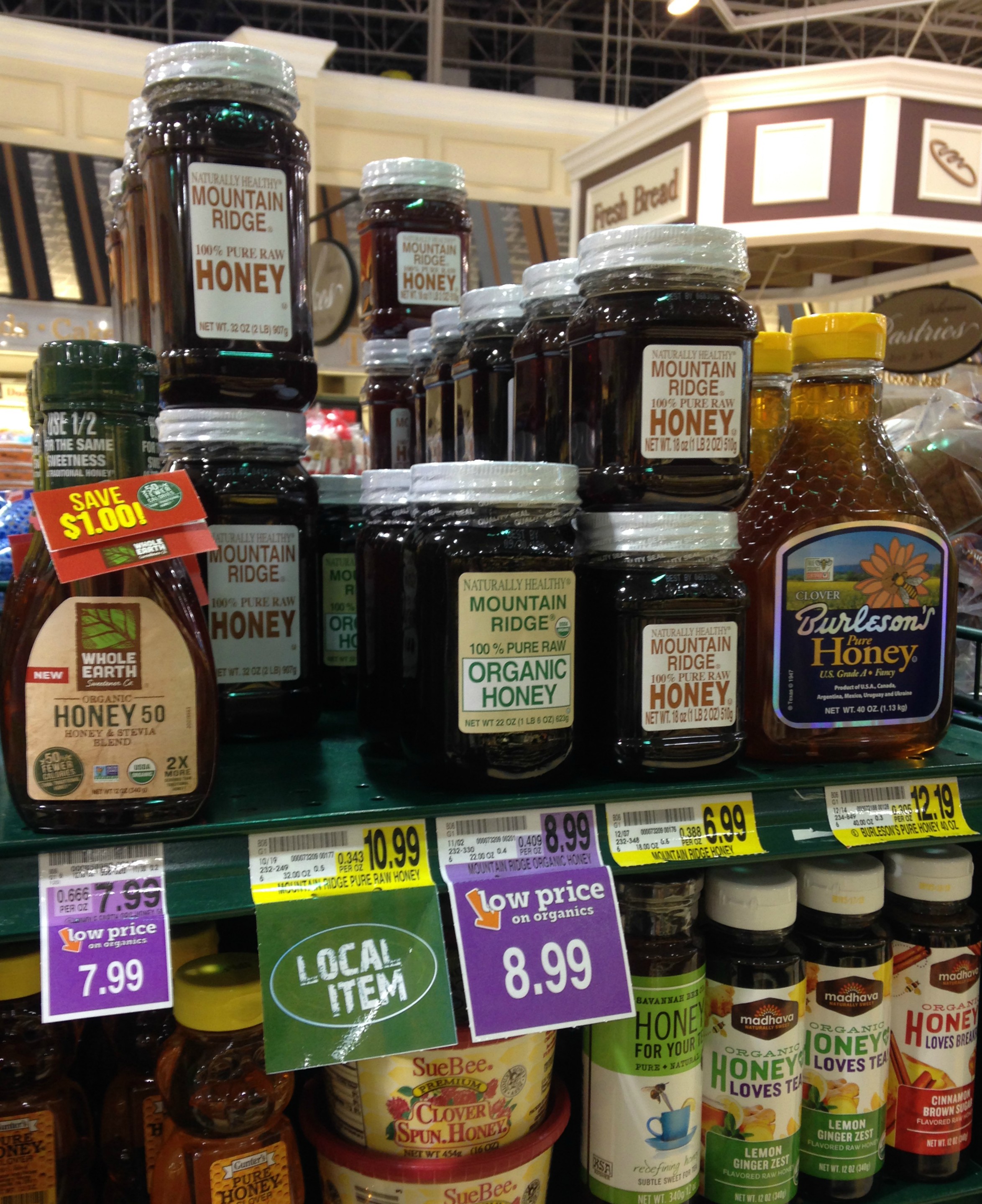 Why is honey off limits for babies?

The first time I heard that honey was bad for babies, I was in a prenatal class at the university. It was such an off-the-cuff remark that we could have easily missed this important information, and I generally only found this food restriction coming up in conversation as an afterthought. Why was this not common knowledge? Or did I just miss it somehow? Granted, I hadn’t thought much about babies before I was pregnant, and jars of honey do even warn against feeding honey to babies. I just never noticed.

The general explanation we received (which is not entirely accurate) is that there are pathogenic spores found in honey that a baby’s immune system cannot yet handle, while adults can rid themselves of them just fine. As a scientist, I wanted to know more information. What types of spores? Should immunocompromised adults also avoid honey? Can the spores be filtered out of honey for consumption? So I started poking around in journal articles.

What spores are found in honey?

As it turns out, the primary spore to be concerned about is Clostridium botulinum, the organism that causes botulism. Nasty. The dormant spore form of C. botulinum, in most cases, is not exposed to conditions that will allow it to germinate, so the toxin is not produced. In adults, our gut flora generally outcompete the spores, keeping the harmful bacteria at bay; however, in an infant under a year old, the microbial composition in the gut is not developed enough to keep C. botulinum from germinating and producing a damaging neurotoxin. Honey should definitely also be excluded from the diets of vulnerable adults. Scary stuff.

There are additional types of bacteria and mold that can be found in honey, and another concern is how allergenic honey can be, thus, the recommendation for avoidance during the first year, much like other food allergens. The microbes found in honey can be irradiated from the substance with 99% effectiveness, and this can be useful in clinical settings when honey is administered to infants for nutritional reasons. This does not, however, avoid the potential allergic reactions that can occur due to other substances in honey, such as pollen, that can be very specific to the location where the honey was produced.

As I was reading about spores and gut microbes, I saw another thread in the literature about prelacteal feeds in different cultures, primarily in central and eastern Asia. Instead of colostrum, the first food a newborn receives is a sweet substance, often honey, because it is thought that the first thing to touch a baby’s lips should be sweet. It is often commonly believed in these cultures that colostrum is too rich for babies, so the first attempt at breastfeeding is days after birth, often resulting in breastfeeding difficulties and a lower rate of breastfeeding overall in the population.

Does introducing honey as a prelacteal feed increase illness or fatalities in these newborns? Well, it appears that the data are not conclusive, and I would imagine that confounding factors related to other public health issues may make that difficult to determine. One article from Pakistan sought to refute the notion that giving babies honey was dangerous, citing that the likelihood of spores being present in honey was so low that it was not really a public health concern. Others advocate for community outreach in locations where this practice is common to spread awareness of the potential health risks of prelacteal feeds and increase breastfeeding in these populations overall. This interview provides a succinct overview of the issue. Interesting stuff!

26 thoughts on “Why is honey off limits for babies?”