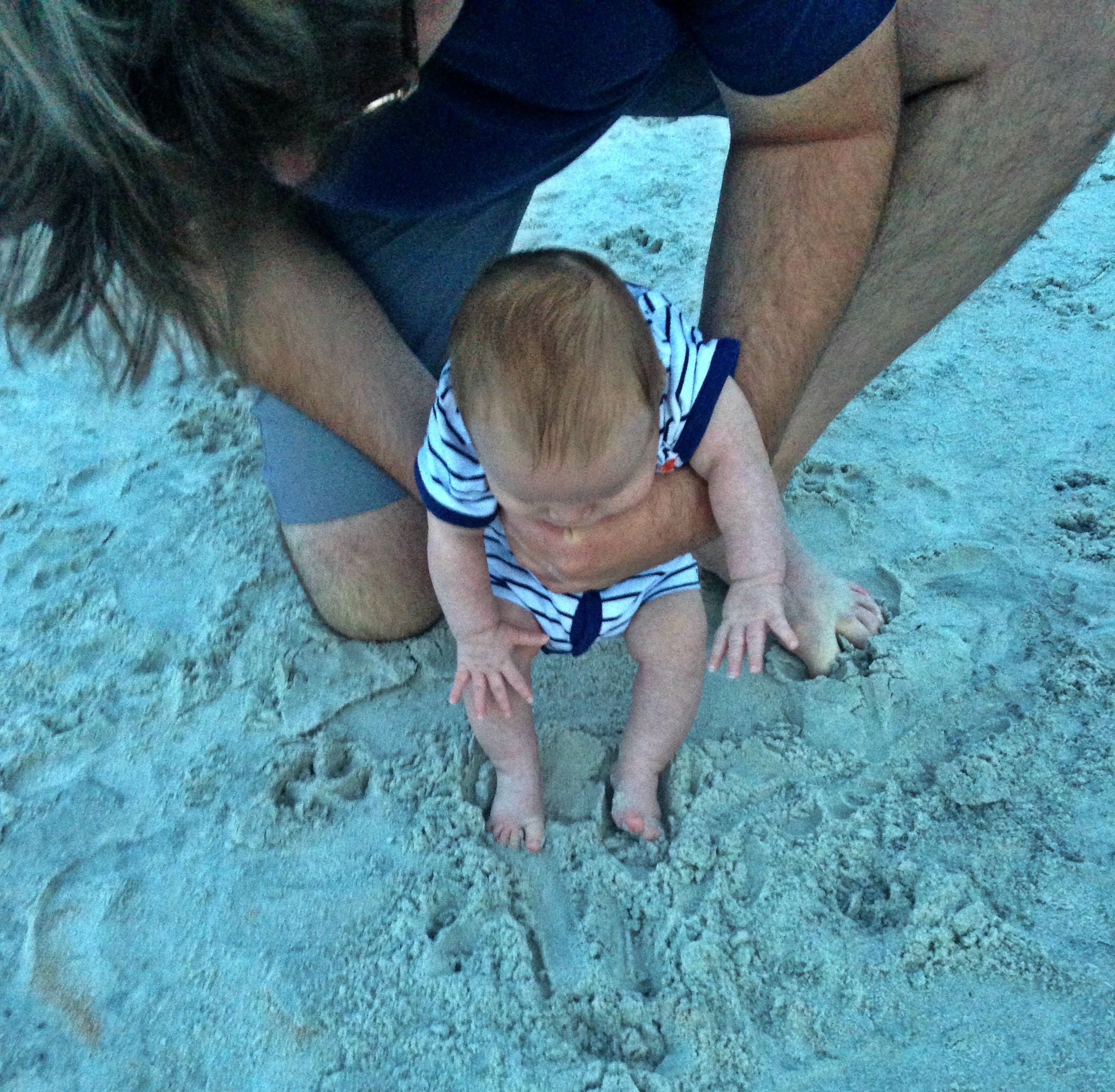 I think I must have wanted to choose the method for feeding my child that would be the most complicated and that would require the most amount of time and stuff. Looking at my procedure objectively, at least, that is how it would appear.

I even went to a breastfeeding class at the university while I was still pregnant. I learned a lot in the class about how it all worked and what you’re supposed to do, but reality is a different story. On a side note, you know what’s not helpful in a breastfeeding class? Not talking about formula supplementation, even when asked. Being so sanctimommy that you refuse to talk about certain practicalities that can actually help people make informed decisions. Thanks, UNC Women’s Health.

As I was saying, reality. The little guy came 5 weeks early, and when you spend time in the NICU, you are beholden to their methods, and some of those things that babies become accustom to early on can be very difficult to unteach a newborn. Bottle feeding (pumped breastmilk) was a necessity, with a limited number of breastfeeding attempts per day for various reasons. Even with a lactation coach, establishing a breastfeeding regime with a premature baby takes weeks of work, and we only ever managed to have small bouts of breastfeeding throughout the day, with bottle feeding breastmilk making up the majority of his intake. This lasted for 3 months before he decided that he was done with the nipple entirely.

The first month was breastmilk only, but after that, I began to supplement with formula. Pumping all the time is incredibly taxing. It takes so much time to keep your milk supply up, and I wanted to be able to go out and have a few drinks every once and a while. I could never get my supply up high enough to stockpile before a night out, so formula and waiting for the alcohol to leave my system it would have to be.

This is all to say that not only have I been tied to a breast pump and breastmilk storage supplies for the past six months, I also have everything that goes with making formula as well. Now try traveling with all of this crap, plus everything else your baby needs. I realized just how annoying and borderline martyring myself it is to not just pick a method to make traveling and all of our lives easier. We have gone on two trips since having the baby, one to Florida (pictured above at the beach) and one to Colorado, and I just couldn’t even fathom flying with all of this stuff. Driving long distances with an infant is super fun (not even sure how sarcastic I mean this), but we did it anyway, with me pumping in the passenger seat of the car and storing milk in an ice chest. Don’t even get me started on my desperation to find hotels with dishwashers along the way. Residence Inn is my hero.

Why did I do it this way? I wanted to provide as much breastmilk as I could for 6 months, primarily for its immunological benefits. After 6 months, I gave myself permission to quit, although I haven’t yet. I also think that supplementation has benefits that do not get touted. When I was providing breastmilk only, the NICU wanted us to fortify milk with formula anyway and add vitamin D drops fortified with iron if the formula was not agreeing with him. Supplementing with formula, I don’t have to worry about adjusting the breastmilk, and he gets nutrients that he may not be getting from me. Breastmilk is the perfect liquid, blah, blah, blah, but it actually varies a bit more than commonly believed. I also don’t think variation is a bad thing in terms of giving formula as well. It makes him more adaptable, and while he has a clear preference for breastmilk, if I decided that I was done with it tomorrow, it would not be a struggle.

While I chose the most labor- and equipment-intensive method for feeding, I had my reasons for doing so. One method does not fit all, and even for the same mom, different child, there is likely to be differences out of preference or necessity. What is important is that you are doing your best and you are only making compromises that you are comfortable with. No one else’s opinion matters if your baby is healthy and happy. I must say though, I’m looking forward to my breast pump retirement party.